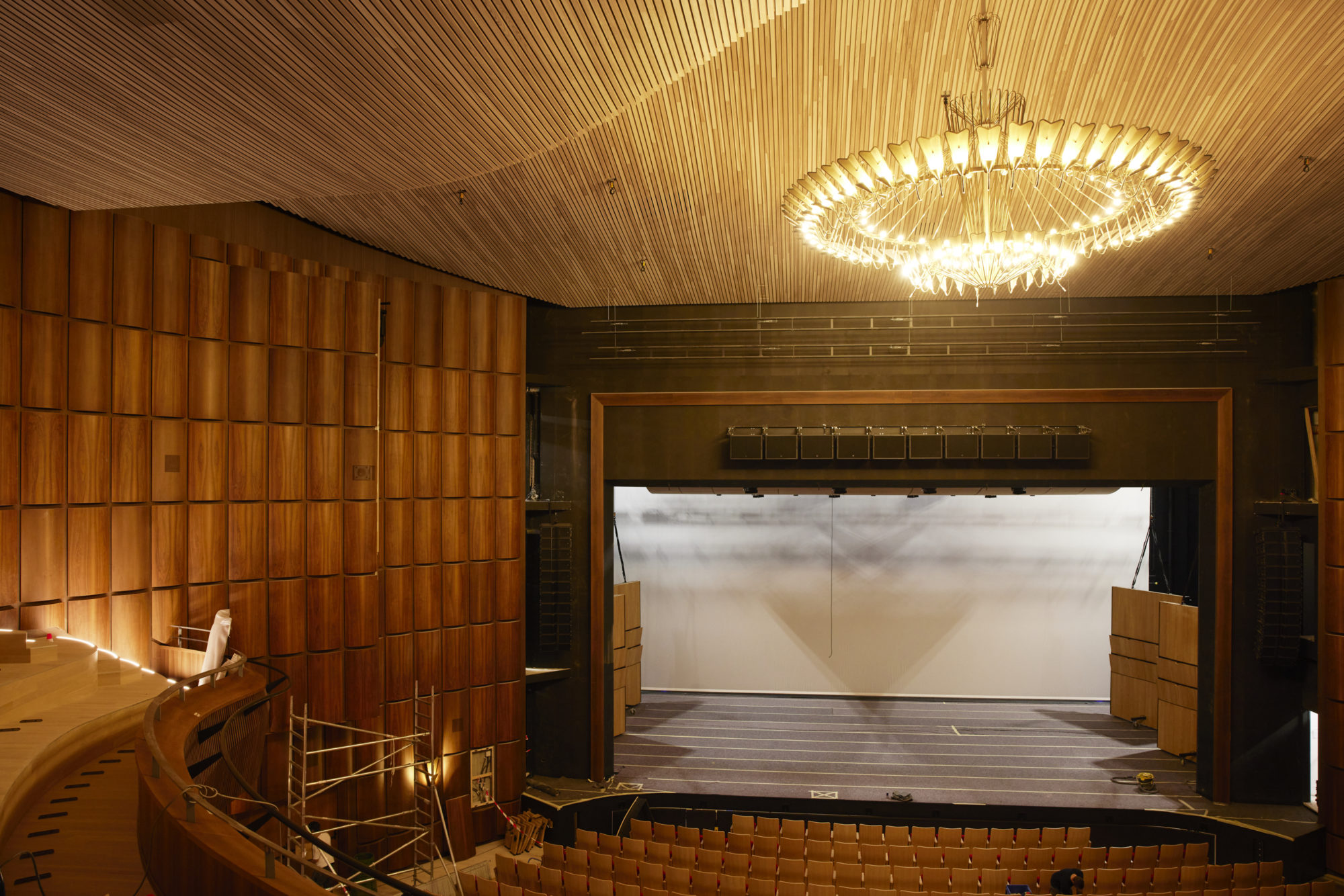 On 3 September, the Beaulieu Theatre revealed its new face after a three-year renovation. This long-term project is part of a much larger conversion in which NFIC made a significant contribution. The kind of challenge we relish!

Inaugurated in 1954, the Beaulieu Theatre is a veritable Lausanne institution and the largest theatre in Switzerland. With more than 1,600 seats, state-of-the art stage technology, a foyer across four levels and a brand new restaurant, the renovated venue will host concerts, theatre productions and shows in a magnificent setting with optimal conditions from September 2022.

Renovation work on the theatre started in 2019 and is just one part of an immense conversion project encompassing Beaulieu Palace in its entirety. After welcoming the Institute of Nursing in 2018 on its western side, the complex integrated the Court of Arbitration for Sport with its 6,000 m2 of office space and courtrooms earlier this year.

The participation of Nicolas Fehlmann Ingénieurs Conseils is what links this succession of building sites, all with very different uses.

In association with the architectural firms Richter – Dahl Rocha & Associés and Fehlmann Architectes, our office showcased its rigour and project management expertise for even the most complex conversion projects.

The new theatre, in particular, had to be constructed while respecting its historical heritage. Here again, NFIC demonstrated its ability to understand and interpret the various unknowns linked to structures that, in some cases, had existed for several decades.

Various construction methods were applied – including pre-stressed concrete and Ultra-High Performance Fibre-Reinforced Concrete (UHPFRC) – and carbon fibre strips were used to reinforce the existing structure. The excellence of our team was clearly up to the task. Our people demonstrated great flexibility and responsiveness, meticulous care in budget management and scrupulous on-site follow-ups, while respecting schedules and deploying a keen sense of project co-ordination.

A Swiss institution like the Beaulieu Theatre deserves nothing less! 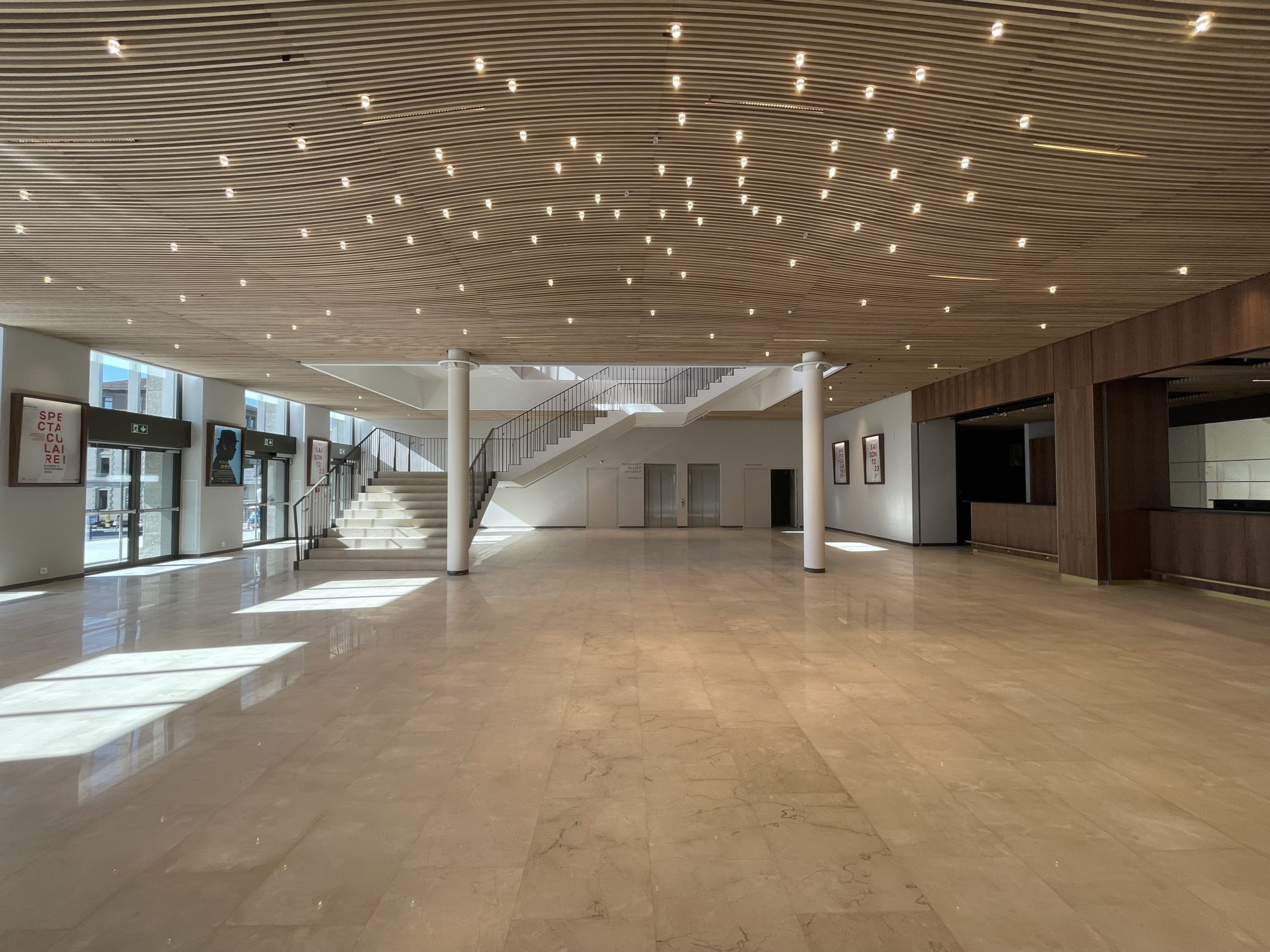 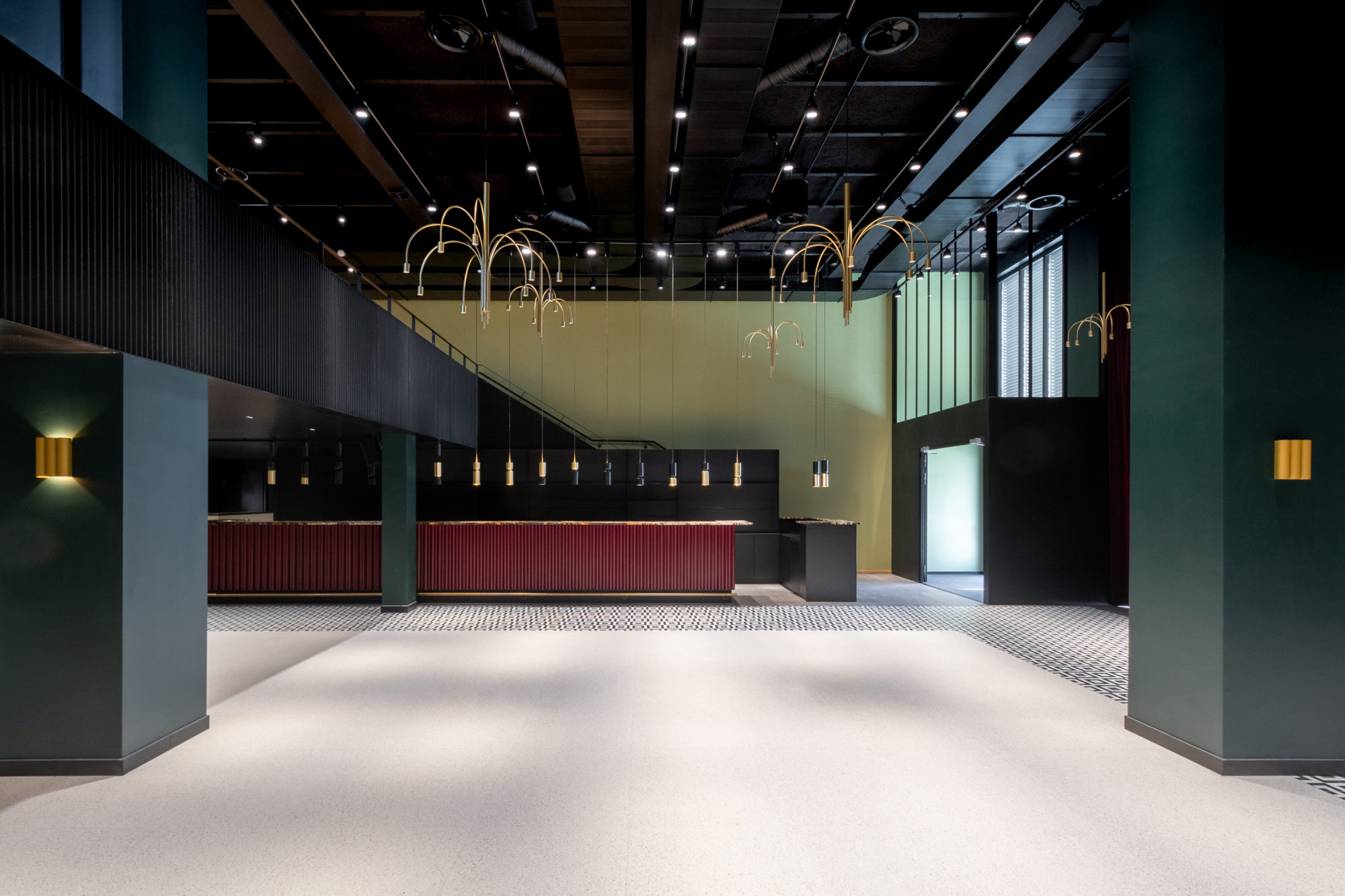 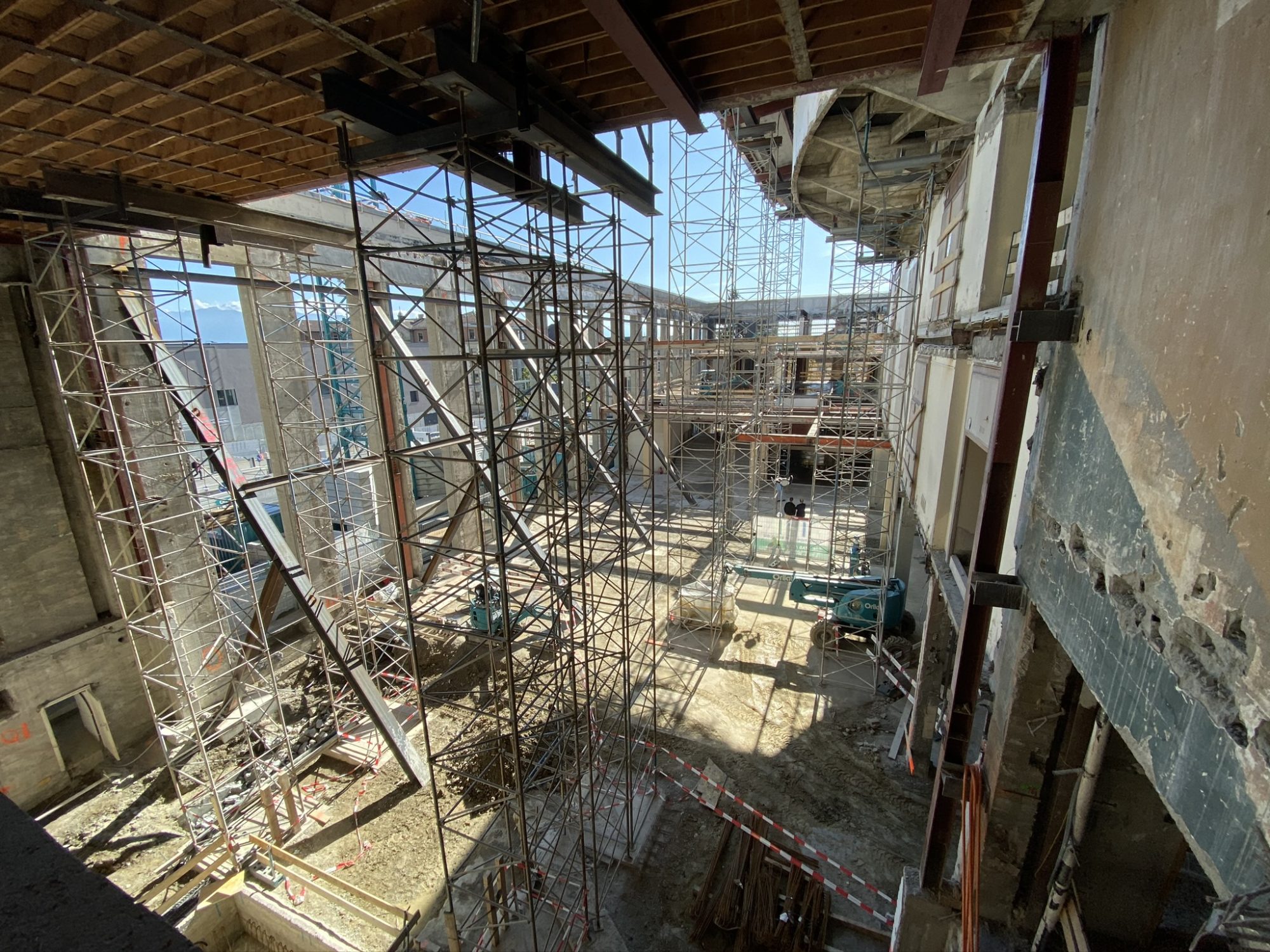 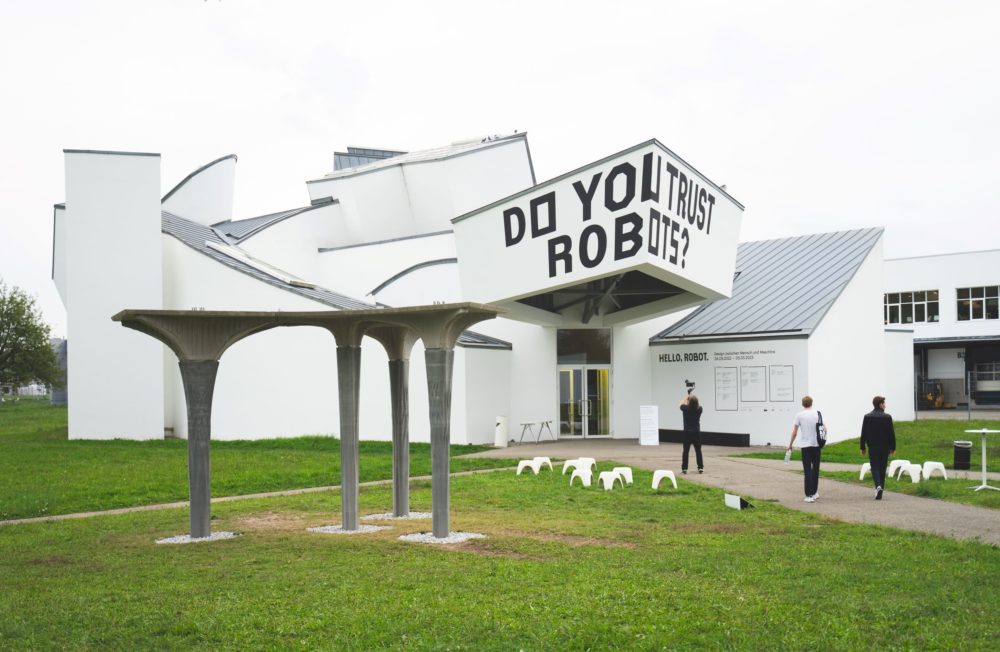 Pushing the boundaries also means constantly exploring new avenues of approach and new ideas. With Hello, Concrete, NFIC is helping to create an exhibition pavilion made entirely of 3D printed concrete. An extraordinary project to be experienced in the prestigious setting of the Vitra Design Museum. 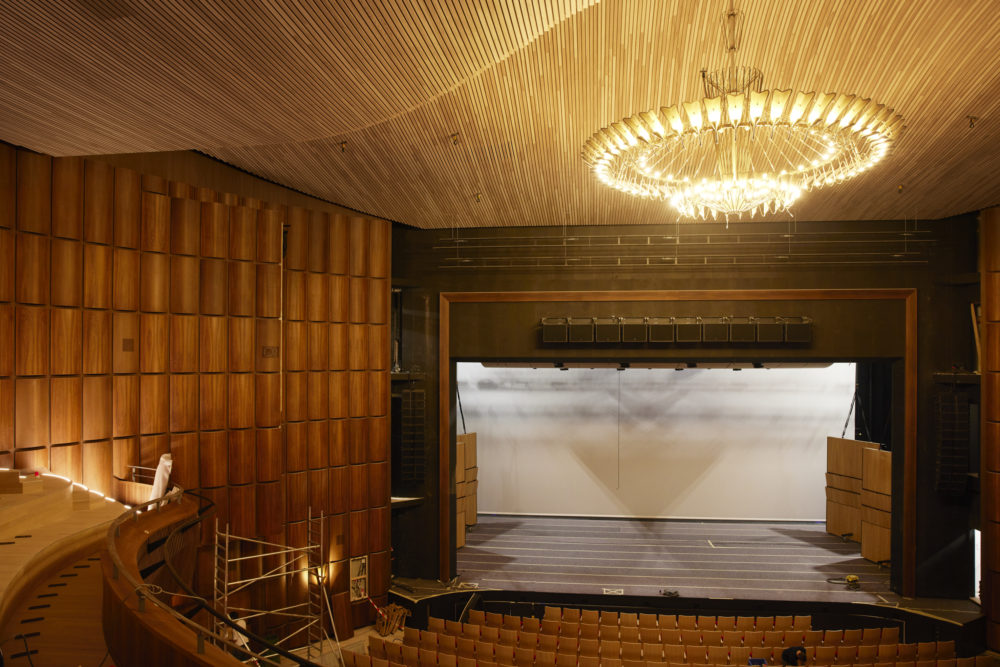 On 3 September, the Beaulieu Theatre revealed its new face after a three-year renovation. This long-term project is part of a much larger conversion in which NFIC made a significant contribution. The kind of challenge we relish! 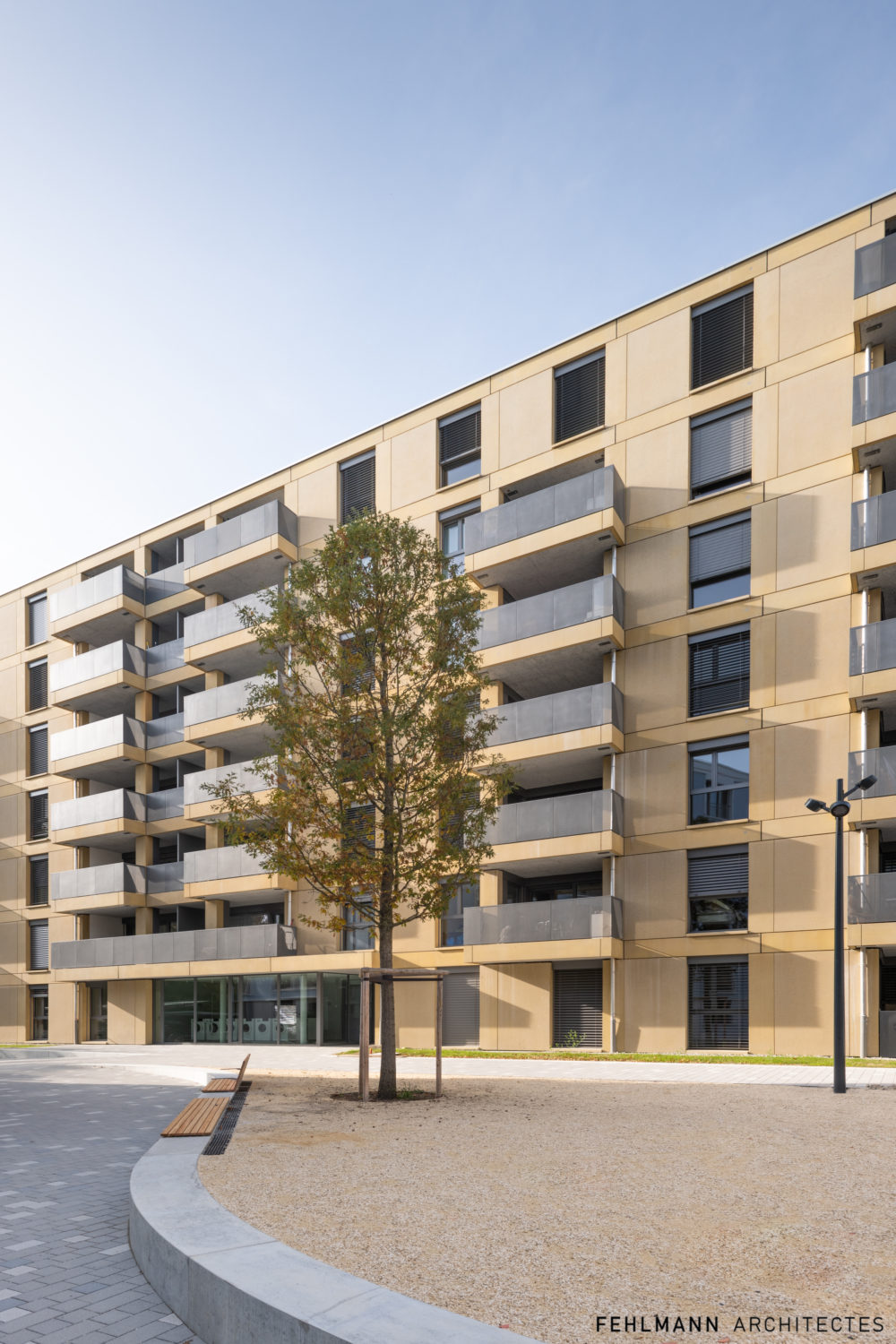 When NFIC's know-how is combined with an ecological and participatory approach, you can be sure the result will be something special! Welcome to the 2000-Watt Site at Églantine in Morges, a visionary project in which we are particularly proud to have played a part. 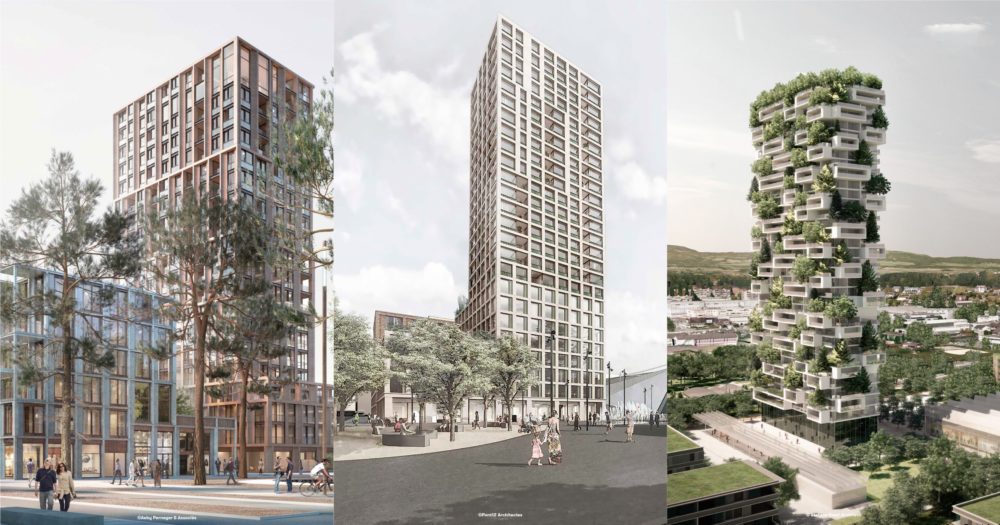 To mark its 25th anniversary in style, NFIC is celebrating with three very tall candles! The engineering company concludes the year by winning two daring projects including three emblematic towers. 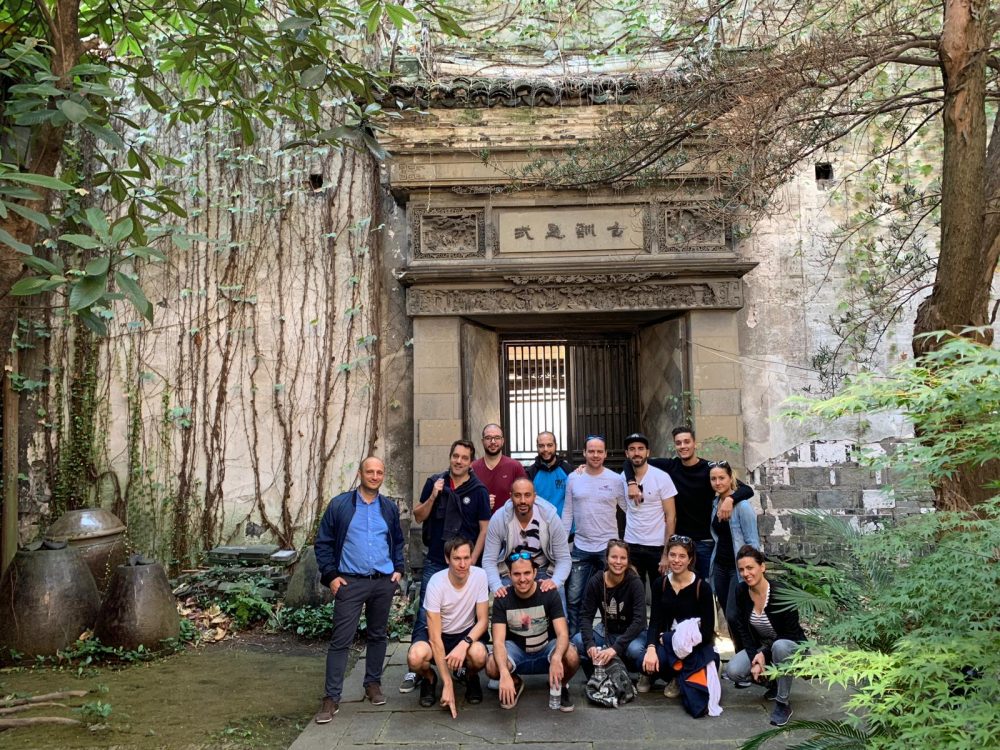 The entire NFIC team was in China for a team-building event like no other. 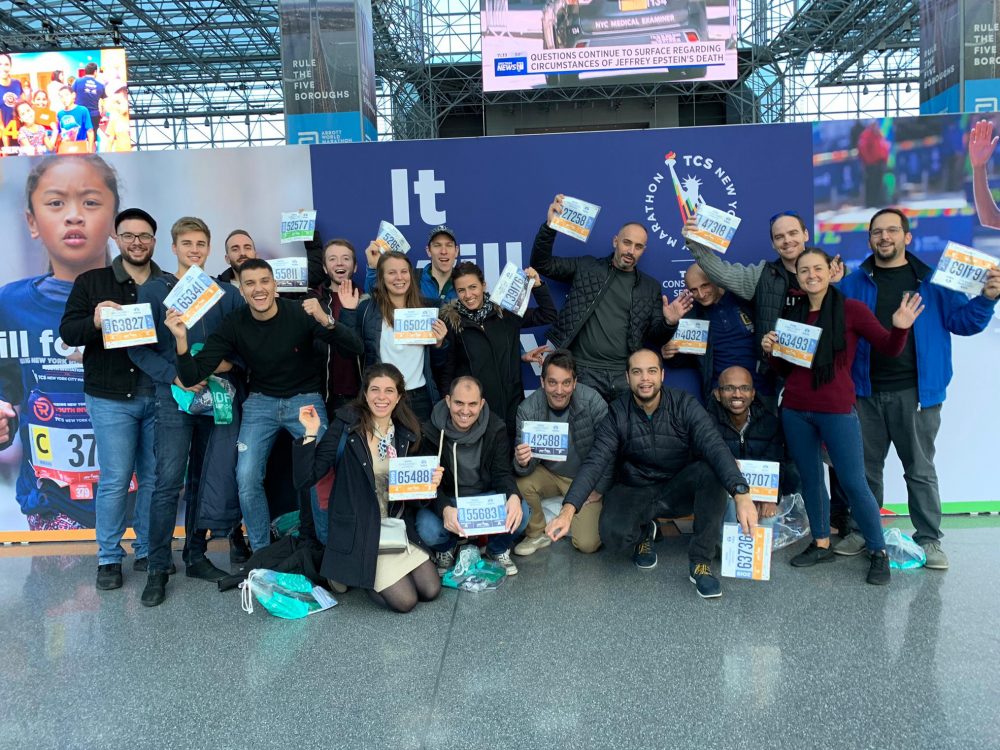 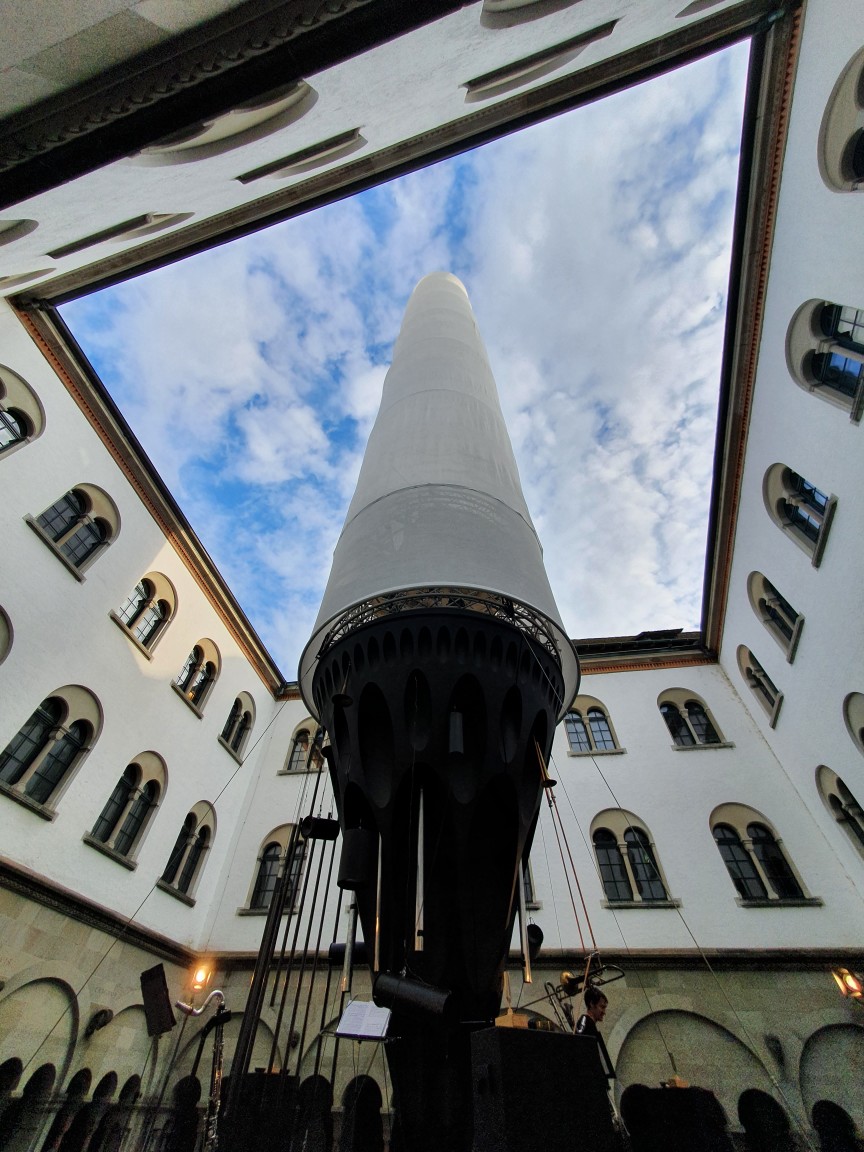 After being unveiled in Basel, the giant pencil made by NFIC was installed as a venue for concerts and performances in the heart of Zurich. 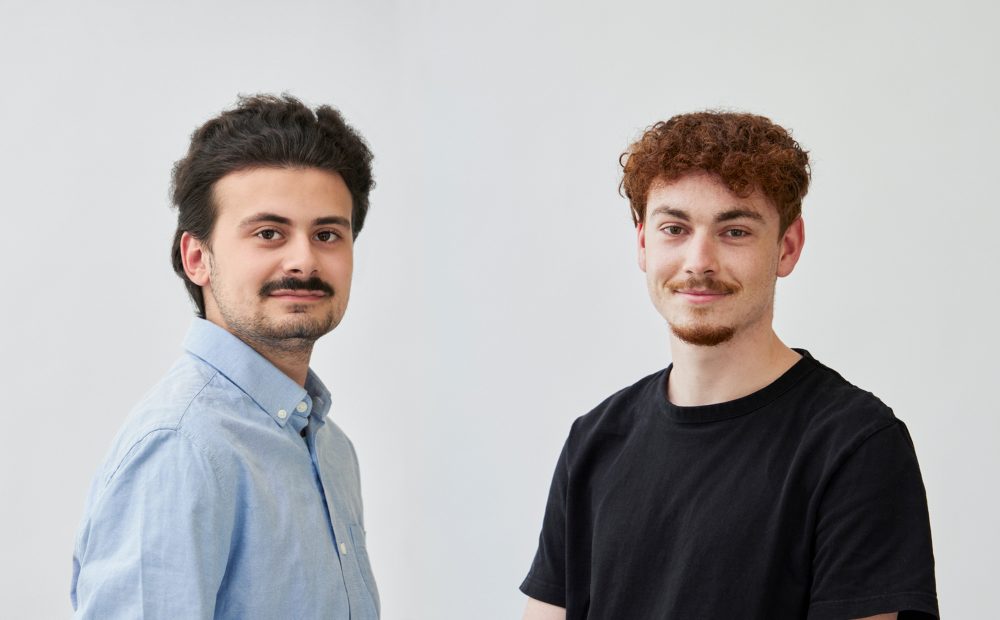 Congratulations to Loïc Devenoge and Noah Luinetti, who successfully obtained their CFC qualification in civil draughting. 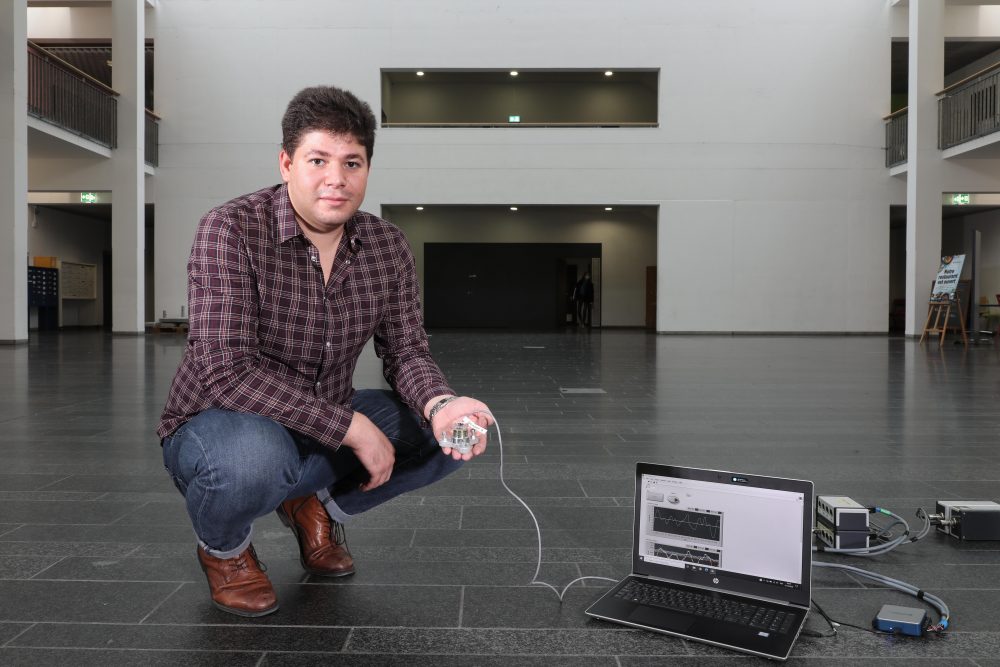 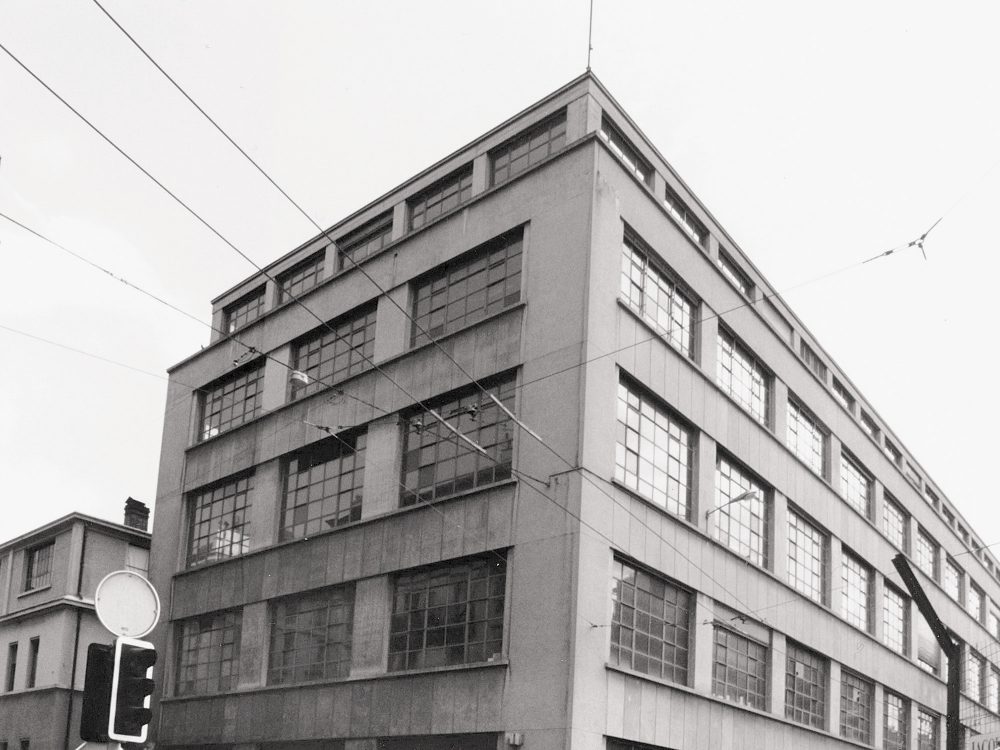 Our firm is through to the second round of the competition organised by the City of Geneva. 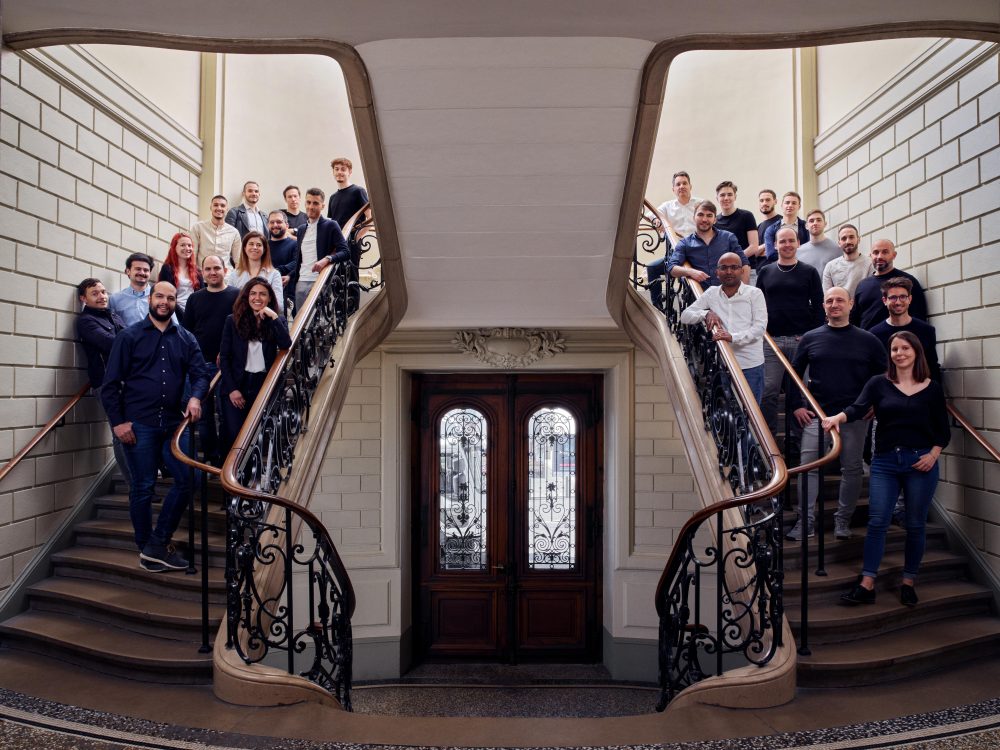 NFIC is celebrating its 25th anniversary this year. A quarter of a century dedicated to pushing the boundaries with imagination.